There was a huge influx of experienced European artists, ex-Bauhaus designers, and craftsmen from Europe to America during and after… 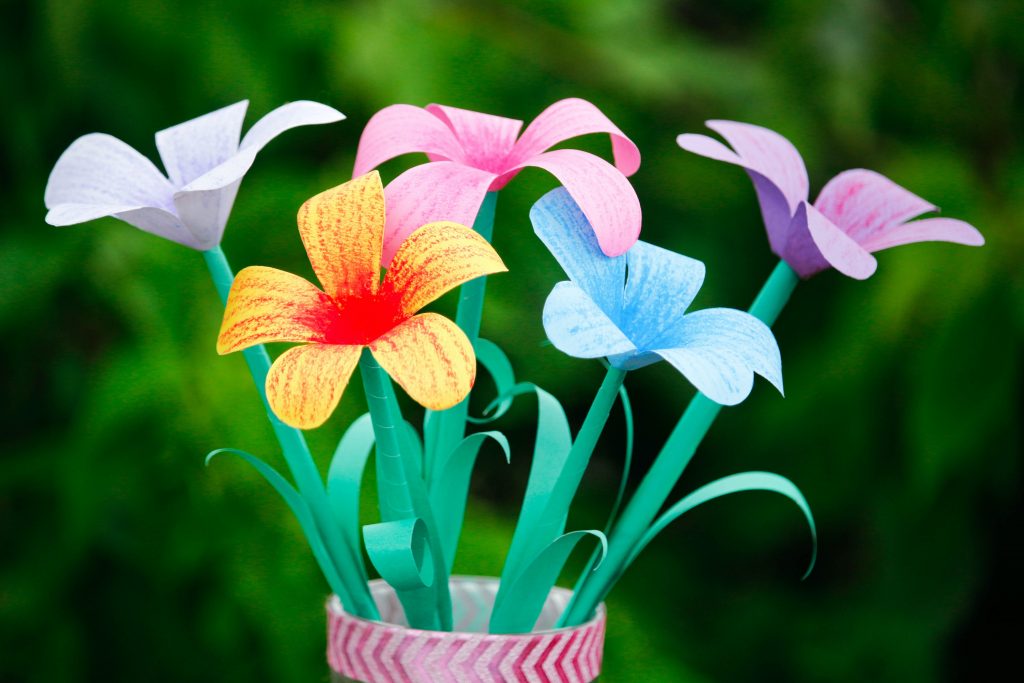 There was a huge influx of experienced European artists, ex-Bauhaus designers, and craftsmen from Europe to America during and after World War II, which saw New York replace Paris as the world’s art capital. In addition, the American Craft Council was founded in 1943 to promote the talents and well-being of artisans. The ACC eventually launched its own periodical, “American Craft,” and established the Museum of Art and Design (then called the Museum of Contemporary Crafts). Black Mountain College in North Carolina, Otis College of Art and Design in Los Angeles, the California College of Arts and Crafts, the Toledo Museum of Art, the Haystack Mountain School of Crafts, the Penland School of Crafts, and the Pilchuck Glass School are among the other centres of innovation and excellence that have emerged. As a result of this revitalization, postwar American craftspeople improved their training and studio art skills, a process intensified in the 1960s and 1970s by the feminist art movement (see, for example, Judy Chicago’s work) and the anti-industrialism trend among young people. The Renwick Gallery, which is housed at the Corcoran Gallery of Art near the White House in Washington, DC, was founded in 1972 as a studio craft department of the National Museum of American Art, and has since become a prominent showcase for American studio craft products. The White House Collection of American Crafts was inaugurated in 1993, which was designated as “The Year of American Craft.” Works by 70 artisans were presented to the White House to start The White House Collection of American Crafts.

Despite a rebirth in the field of handicrafts and decorative arts, particularly ceramics, glassblowing, furniture, and fashion design, the sheer range of craft disciplines has made it nearly impossible to establish universal training and production standards. As a result, the craftworker inevitably acts more like an artist than an artisan. Craftspeople, on the other hand, continue to be treated as second-class citizens to fine artists.

True, many craft activities (creating beautiful useful products) can be distinguished from fine arts (creating beautiful items for the sake of beauty), but many craftspeople who create one-of-a-kind works should be considered artists. There appears to be no logical reason to consider a one-of-a-kind piece of pottery, stained glass, woodcarving, or textile (such as tapestry) as a “craft product” rather than a “work of art.” Ceramicists, wood-turners, and stained-glass craftspeople, in reality, are much more “artistic” than many contemporary conceptual artists and other exponents of contemporary art. (See What is Art for further information on the meaning of art.)

A Case in Point: Ireland

The Crafts Council of Ireland represents Irish craft workers, whose position is a microcosm of crafts’ secondary status. Unlike the “arts,” which receive considerable funding from the Department of the Arts through powerful state agencies such as the Arts Council, the Crafts Council is just a limited business sponsored by the Department of Enterprise. Kinsale Pottery Arts Centre and West Cork Craft & Design Guild are two examples of local organisations.

Why Are Crafts So Important?

Crafts‘ primary worth stems from their opposition to mass-production processes. We need the latter to manufacture products cheaply and rapidly, but we also need the aesthetic rewards that come from uniquely designed items, such as a hand-made scarf, a gorgeous chair, carpet, or dish, unless we want to become people who know the price of everything but the value of nothing. As George Orwell brilliantly described in writings like “1984”, a society devoid of beauty is soulless. One method to keep the types of artistic talents needed to make life more visually pleasing is to promote crafts. Look around your local hospital, school, or town hall for a visual representation of the power and therapeutic benefits that may be acquired from more visually pleasing surroundings. If a building seems depressing and drab, it’s probably due of its uninteresting design and dull colours, with no visual appeal. On the other hand, if it exudes a happy vibe, it’s usually due to its unique design and abundance of colour. The same is true at work and at home. Living in a beautiful environment with a sense of individuality and beautiful goods increases our enjoyment of life enormously. Crafts and craft skills are vital contributors to this ideal, and they are worth maintaining just for that reason.

Reasons to involve your kid in art and craft

What is the distinction between art and craft?

What is the role of art and craft in problem-solving?